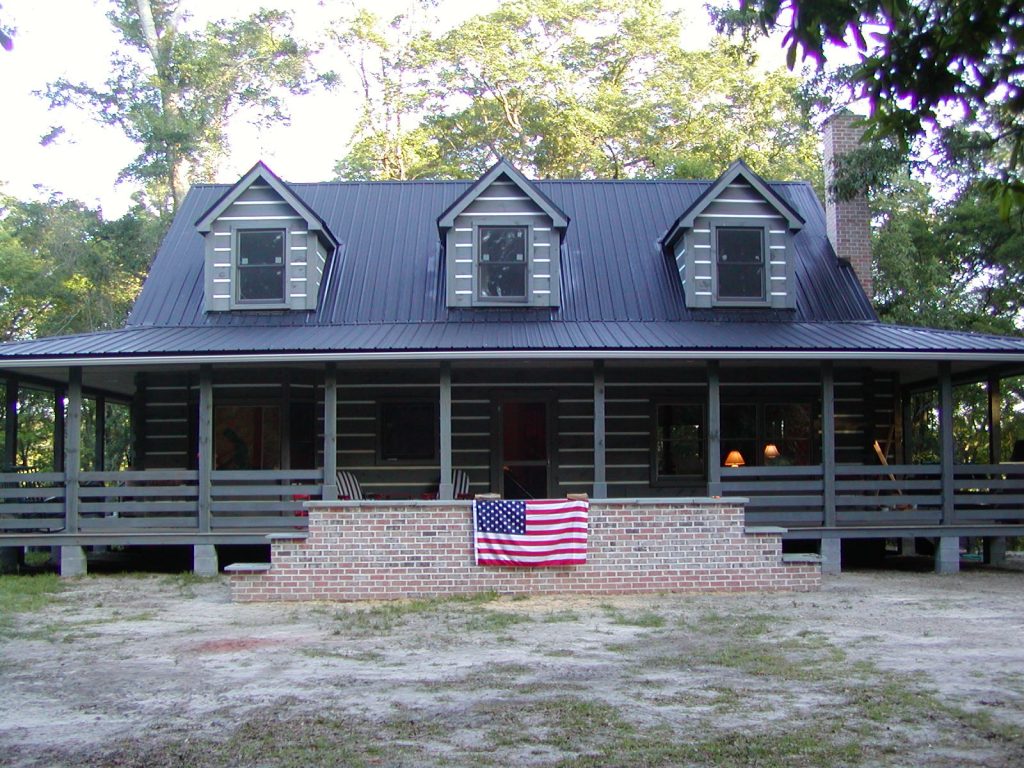 Fixed Price and Cost Plus Contracts

A wholly owned subsidiary of

wins place on Inc. Magazine’s list of fastest growing Companies for second year in a row. 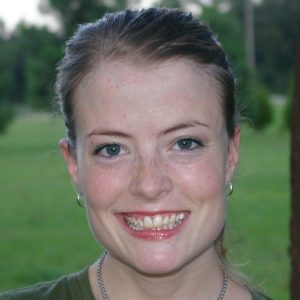 Who is Jessy Burdick?

Jessy Burdick is the official Willis Sinclair Homes webmaster. She has been designing websites for a number of years now.

She posts photos daily so our clients can watch their homes being built from anywhere in the world.

When she is not busy producing and shipping CDs and working on the Willis Sinclair Homes websites, she builds websites for others.

She has developed a number of sites including: her own

Jessy is the youngest child of Bill & Kandy Burdick. 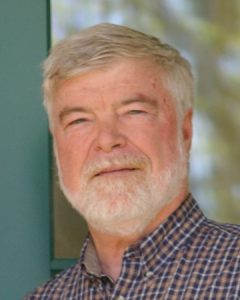 Hurricane season is here. Already, we have used four names from the hurricane list.

This month, we are assembling some useful information pertaining to hurricanes in our newsletter. Be sure to research and look up other information.

Hurricanes are very serious. Each year many people get killed by them. Some of those deaths could be avoided if caution had been taken. Don’t take chances. Hurricanes can be killers.

On a happier note, we are excited that Ponds & Sons, one of our companies, again won a place on the Inc. Magazine list of fastest growing privately held companies for the second year in a row.

We would like to thank our clients, suppliers, subcontractors and friends for their help in making our growth possible.

Hurricane season is here. There are some important things to know about them. One of the best sources of information is the National Hurricane Center of NOAA: www.nhc.noaa.gov. Much of the information in this newsletter is from the NHC.

A generic term for a low pressure system that usually forms in the tropics is a tropical cyclone. Cyclones are often accompanied with wind bursts and thunderstorms. They rotate counterclockwise in the Northern Hemisphere. The systems are classified as a depressions, storms or hurricanes depending on their sustained wind strength.

Hurricanes, the most severe of the cyclones, is divided into five categories again depending on wind speed.

The following link gives a dramatic picture of the damage a storm can cause.

What is the best thing you can do if a hurricane strike is imminent? Evacuate!

Even if you are in a Willis Sinclair Homes or Ponds & Sons built home, there are many things to consider.

The chances are very good that your house will survive if we built it. However, there may be damage – maybe even major damage.

Wind borne debris can cause considerable damage in a storm. In heavily wooded areas such as many of the South Carolina Lowcountry areas where we build, limbs will be flying around.

Another consideration is that in all likelihood, the power will go off. For most people, that means no water (if you have a well), no toilet, no shower, no lights, no air conditioning, no cooking, no refrigerator, no gasoline (gas pumps are electric), no refrigerated or frozen food at the store, etc.

In low lying areas like much of the Lowcountry, rising water can also be a very real danger. During the storm if a surge reaches your house, no one will be able to get you out until the storm passes.

If you do decide to stay, be sure you stock up on essentials and plan on the power being out for a week or so.

Riding out a hurricane is risky. People die every year trying to do it. Don’t take unnecessary chances.

What does Willis Sinclair Homes do to make sure our homes will stand up to storms?

We start at the foundation. Our foundations are massive. It is not uncommon for a foundation on a house we build to weigh 150 tons or well over a quarter of a million pounds! (A fully loaded army tank weighs about 50 tons for comparison.)

The roof is tied to the walls with many (sometimes a couple of hundred) straps. The chances of a Willis Sinclair Homes home moving is not very great. It may get damaged by wind borne debris, but the home is not likely to move off its foundation.

Other builders tie houses down also, but sometimes cutting costs controls how well a house is tied down. At Willis Sinclair Homes, we do not cut any corners, especially on structural components or tie down hardware.

Call us. We for even more details on how we build our houses to withstand all of the bad elements of nature, including hurricanes.

Willis Sinclair Homes, where ‘Built Right’ is the only ‘good enough’ we understand.