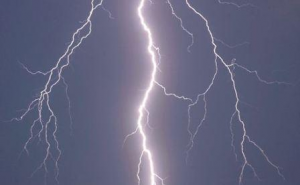 Back Issues Are Available!

If you would like a back issue of any (or all) of our newsletters, call (843 846 2500) or email (bill@willissinclair.com) us. We will be happy to fulfill your request. 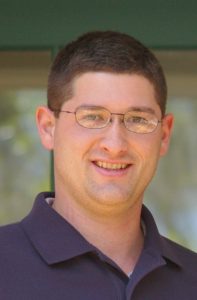 The past few months have been busy for us professionally and personally.

I would like to introduce our newest addition: Kandice Abigail Ponds. She was born November 4, 2011.

Kandie missed her Grampa Bill’s birthday by just 5 days. She was named after her Gramma (Kandy, Bill’s wife and Debby’s mama) and, of course, Abbey.

Kandie is our fifth child and Bill and Kandy’s 26th grandchild.

She is now three months old and doing very well. She can follow you with her eyes and give you big smiles.

This month we are discussing one of the most powerful forces in nature. There are several powerful natural forces we face here in the Lowcountry: hurricanes, earthquakes, no-see-ums (just kidding) and lightning.

Earthquakes are rare. Hurricanes have a lot of warning. Lightning, on the other hand just happens. There are several things you can to to protect yourself and possessions, however. Be sure to read the other side of this newsletter to see some tips.

Although we are not fulminologists (someone who studies lightning), we have figured out a few interesting things we would like to share.

Homeowners insurance pays over a billion dollars ($1,000,000,000) out in lightning claims per year. That is more than is typically paid for hurricanes, earthquakes or fires. 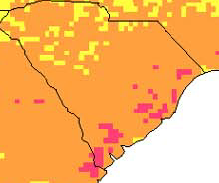 The average positive polarity lightning strike has a current of about 300,000 amps. To put that in perspective, a toaster uses about 10 amps. High electrical currents cause intense heating. The voltage can be over 100,000,000 volts. Most of your home appliances are 120 volts for comparison.

The air in the vicinity of the strike is heated to about 36,000 degrees – about three times the temperature of the Sun’s surface.

If the current from a lightning strike flows through a house, it will often cause enough heat that the building will burst into flames.

One of the reasons lightning rods help is the very high currents flow down large copper wires to ground. This minimizes any heating of the house framing members. Lightning rods don’t “attract” lightning. Actually, they tend to discharge the atmosphere above your home so they reduce the chance of a strike.

If your home is not hit with lightning, are you safe? No, not really. Another very serious problem lightning causes is surges on power and phone lines.

If lightning hits a power line or phone directly, nothing can be done to contain the damage. .

Surge protectors that plug into power lines will protect your sensitive equipment from moderate surges, but a big surge will destroy the strip (and theoretically save your equipment).

Some surge strips have a place to plug in phone lines and even computer network lines.

With wireless networks, the need to protect computer network wires has diminished. Wireless phones also keep those phones which are not directly connected to the incoming lines safe.

Items which are particularly vulnerable are devices which connect directly to both power lines and phone or cable lines. That is because if there is a large surge on one set of wires but not the other, your device is in the middle.

What can you do to protect yourself?

How can you protect your possessions?

If you have questions, call us. We can help. 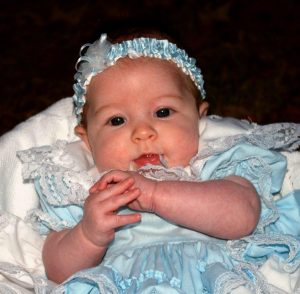 Willis Sinclair Homes, where ‘Built Right’ is the only ‘good enough’ we understand.