“The home builder that strives to exceed your (not our) expectations.” 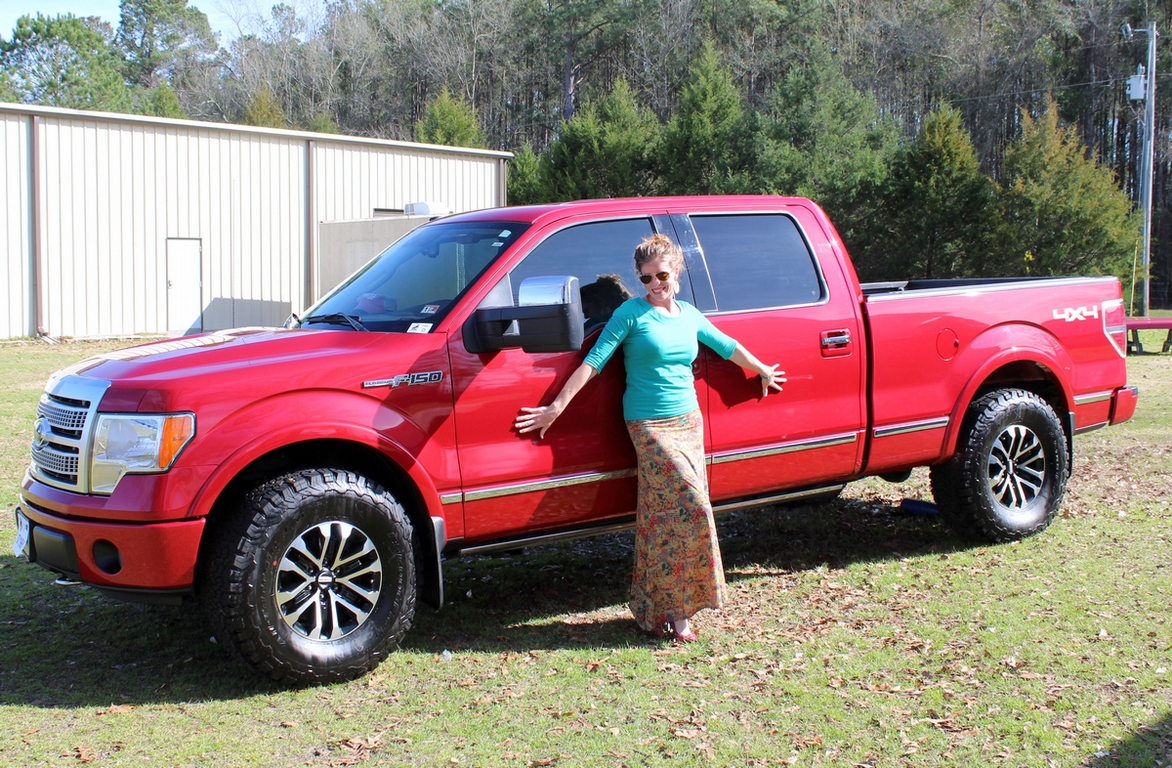 This month, I deviated from our normal subject matter (home building) and wrote about a concept that I find very interesting: types of games. Normally, games would not interest me that much. I don’t follow sports or racing or other team games much. In high school (in the early 60s), I was the school photographer, so I followed the football and basketball teams around and shot photos of them, but once I got to college (and did not know any of the players personally), I lost interest.

I recently read a book (The Infinite Game by Simon Sinek) that got me thinking about games again. I have written about them in this month’s newsletter.

We are making some changes here at Willis Sinclair. I am sort of retired from active duty. I still write the newsletter, help with pricing and do various other support activities.

Jessy is continuing to help Abbey with the book work.

Abbey and Willis are on Brays everyday supervising projects, ordering materials and handling customer interfaces along with many other tasks.

Henry and Jerry (two of Willis’ boys and my grandsons) are starting to work occasionally on jobs. Since they are still in home school, they don’t have too much time to work, yet.

We now have a couple of new (to us) company trucks. Willis has a silver 2010 F-150 and Abbey has a red 2010 F-150. As you may notice, our “new” company trucks aren’t all that “new.” We try to keep our overhead low so we are able to give our clients superior quality at a reasonable cost.

For the past ten years or so, we have used my company cell phone for the official office number. Soon, I’ll be getting a new number and Mandy will serve as our main contact at the familiar 843-846-2500 number. When you call that number, you’ll soon get Mandy instead of me. Won’t that be a nice surprise?

We are also putting some internal policies in place to improve our service and response times for our clients. We are working to build a company where my grands and great-grands (when they arrive) can work and continue serving our clients.

Most of us like to watch games – maybe races, sports or even politics. For the most part games like these are well defined.

There are fixed rules and a way to determine a winner and loser. Sometimes, the rules change, but there is common agreement when they do. For example, when I was in high school, there was no 3 point free throw in basketball and touching the rim was a foul. Today, those rules have changed for the game of basketball.

Most sports have a way to determine a winner and loser (occasionally a sport will allow a tie): the highest score, the fastest time, the most weight lifted and so forth. 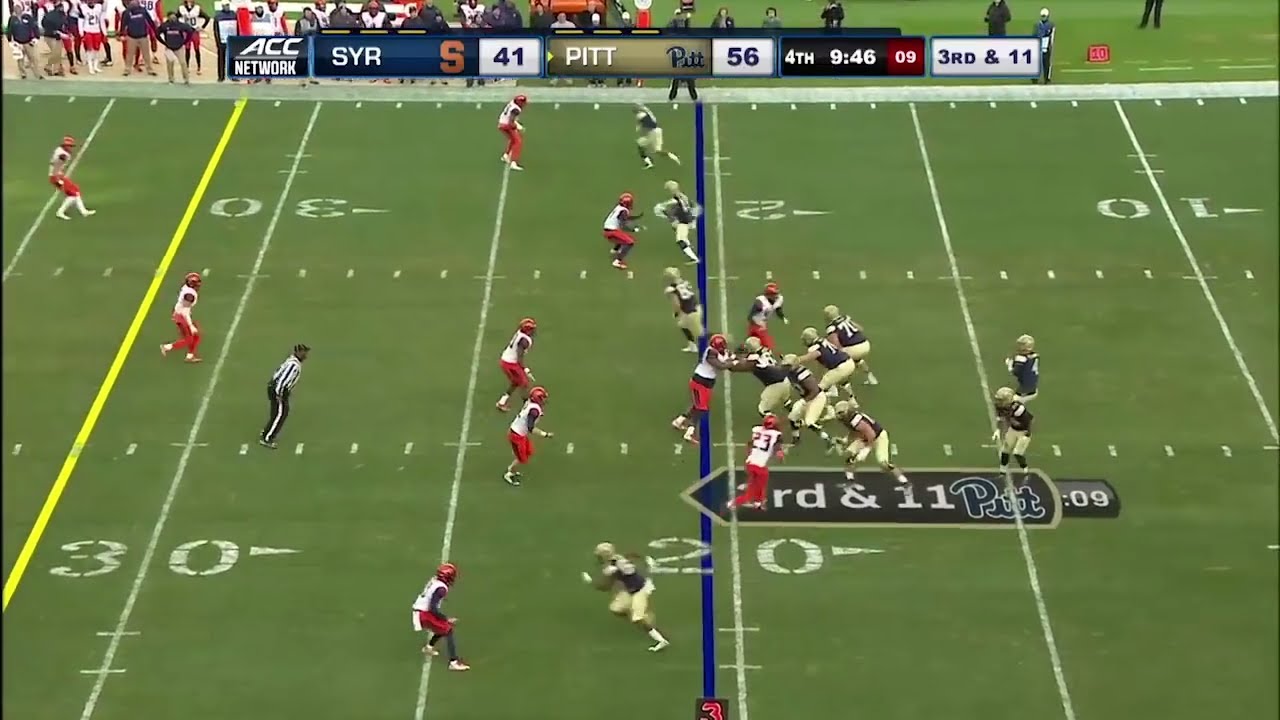 A couple of authors, Simon Sinek and James Carse, refer to this sort of game as a finite game. In finite games, two teams play against each other. One wins and one loses (usually). They play by the rules.

Infinite games have no (or few) rules, no winner and no loser. Players come and go as time progresses. As it turns out, our lives are filled with infinite games.

The Cold War is an example of an infinite game. Basically, it had two players: the United States and the Soviet Union. There were few rules (except maybe “don’t drop nuclear bombs or fight each other directly, but use proxies like Korea or Vietnam). We had spies; they had spies. We fought proxy wars to test weapons. This went on until the Soviet Union collapsed and dropped out of the infinite game. We did not defeat them; they quit.

Business competitors should play infinite games. Competitors come and go, but one business does not “win” by defeating all of the competitors because there will always be more competitors.

In life what happens when a person or entity tries to use a finite game mindset in an infinite game? This is where it gets very interesting.

The Vietnam War is an example of a “finite-infinite” game. We were in it with a finite mindset: winning (even though no one seemed to be able to define what “win” meant). The Soviets were in it to drag things out. First we were fighting North Vietnam and the Viet Cong, then in Cambodia, then in Laos and so forth. We risked multi-million-dollar fighter jets and airmen to destroy a bamboo bridge that could be rebuilt over night. We could not bomb their cities or harbors because we might damage some of our “allies’” ships selling arms to North Vietnam. The rules seemed to keep changing (as they do in an infinite game) until the United States simply gave up and quit the game. We were not defeated. We quit.

You can recognize a company with a finite mindset in the business world. One of the most telling characteristics is they attack their competitors thinking they are playing a finite game with a winner and loser. They think if they can just “defeat” a competitor, they will win. The thing is if a company “defeats” a competitor, there will always be more competitors. It is a never ending game that cannot be “won.”

Whenever you are around a builder (or other company) that spends time trashing the competition, you can be sure that unless they change their mindset, their future is in serious doubt just as 48 of the top 50 companies in 1917.

We, at Willis Sinclair, are playing an infinite game in this world of infinite games. Frankly, I don’t even know who the other builders in the area are and it does not really matter to me. Some of the names might be familiar, but I don’t know much about them. There is only one competitor we really care about: us – yesterday. We are not competing against others, but against ourselves: striving to constantly improve and better serve our clients. It is our goal to be an excellent builder and to win your unreserved recommendation. Willis Sinclair is striving to improve so we can better serve you.

The only time we are really interested in what a competitor is doing is if they are doing something very well (and worth adopting). We don’t care where ideas for our improvements originate. If they are good, we will incorporate them. We simply want to continually get better and better.

For example, when we price a home, our price depends on our best estimates, not who else is bidding or what we think it will take to win the job (finite game mindsets). The cost is the cost. We won’t cut corners or play the change order game to win a job. We know we cannot get all of the work and that is not our goal. Our goal is to be in the infinite game of building for the long haul by being absolutely the best builder in the area. We are not perfect, but we are doing our best to move in that direction.

We appreciate very much any comments and criticism of our services. The way we get better is to improve our weak areas. Sometimes, we don’t see them because they are blind spots for us.

The reason Japanese manufacturers went from being a joke when I was a boy to being some of the best producers in the world was the Kaizen method: continuous small improvements over yesterday. That is what we are doing: working hard to continually improve our services and earn your trust and confidence.

If you need some work done, a home remodeled or built, call us. We will always work to exceed your expectations!