October 2020 – When Do You Involve a Contractor? 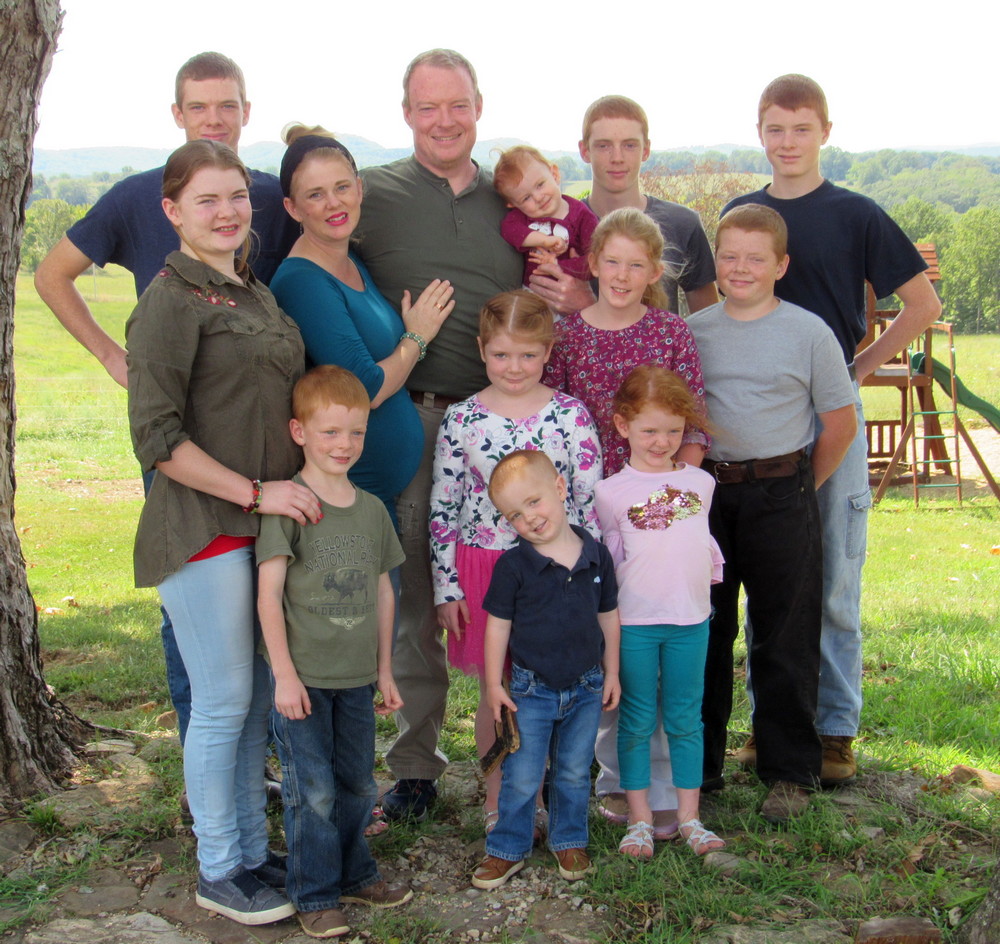 In September Kandy and I (Bill) visited our son and his family on their farm near Springfield, Missouri. They have 11 children with another (our 37th grandchild) due soon. 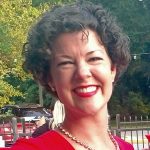 From the desk … of Mandy

Professionals and Their Opinions

What is the difference between an opinion and a professional opinion?

Once upon a time, there was a collection of Colonies that wished to be free from the oppressive rule of their Mother Country. They felt they were being abused by and treated as slaves rather than freeborn men and women. The Mother Country did not wish to grant these little Colonies their freedom – indeed, why would they? The Colonies were rich in many resources that rendered them a very valuable possession. Colony representatives made many efforts, negotiating for better treatment or a peaceful separation from the Mother Country. The Mother Country was entirely without inclination to surrender her asset. Anyway, the Mother Country argued, it wasn’t as though the Colonies had much of a choice. They were few in number, couldn’t boast much of a military, and would stand no chance at all against the greatest county in the world. The Colonies had a famous spokesman who said something about the Mother Country’s ‘professional opinions’. You may remember an excerpt from his speech: “They tell us, Sir, that we are weak, unable to cope with so formidable an adversary.” In essence, “You’ll never make it.”

The giver of this professional opinion was a major world power with a military and a navy that was the envy (and dread) of every other country. Surely, if any professional ever had a valid and relevant opinion, it was the Mother Country – and yet here we are today, little Colonies all grown up. Britain had a professional opinion all right, it just happened to be dead wrong. (Certainly no one was more surprised to learn this than Britain herself; she had seemed to have all the pomp, circumstance, and clout necessary at the time.) Sometimes, in order to be accurate, you will disagree with a professional opinion. It might not earn you any accolades, but it should land you on the side of right.

I’ve heard a highly entertaining account involving a professional opinion. It was written by Oscar Wilde as a conversation between Algernon and his Aunt, regarding Algernon’s friend Bunbury. Algernon informed his Aunt that Bunbury had died. Aunt was aghast and inquired as to the cause of the young man’s demise. Algernon had an answer: “His doctor told him that he could not live, and so he died.” Aunt considered briefly and responded with disapproval, “He seems to have had great faith in the opinion of his physician.”

This is very funny and not terribly funny, both at the same time. It makes us laugh because, well! who could be so foolish as to die simply because they were deprived of other options? But how many of us do something because we think it is our only option? We must remember that our options are only as limited as our imaginations. Sometimes, in order to make an intelligent and informed decision, we seek professional advice. In many cases this is a good idea. The trick is to use the professional advice as an aid to making the right decision and not as a substitute for premeditated and deliberate decision making. And always remember that receiving a piece of advice or a professional opinion (whether invited or not) does not obligate you to use it. Never be too good to consider someone else’s opinion; never be so foolish as to let someone else’s opinion masquerade as your decision. And always – consider the source.

When should you involve a contractor?

If you look through this list, you will notice the contractor’s input is very near the end of the process. Perhaps there is a better way.

Back to home building.

When should you call a contractor? Actually, the sooner, the better if you call the right builder. We at Willis Sinclair have worked with home owners as early as lot selection. Since the builders are the ones who have to prepare the lot (clear trees, possibly dewater or fill, for example), we can give the home owner ball park prices for problems a lot may present. In some cases we have brought a ladder so a home owner could climb on it to see what the view might be from their deck.

As the design comes together, we have worked with architects. Architects look at a design through eyes of aesthetics and meeting home owner goals. We look at the design though eyes of how expensive and difficult will this be to build. Often, we can make suggestions to save money or construction time. We will share those with the home owner and sometimes the home owner will want to make the changes and some times not. Either is fine with us. Our goal is to make sure the home owner is aware and can make informed decisions — not to force any decisions. As long as you, the home owner, are aware of issues, we are happy.

How expensive is this contractor involvement? The answer is, it depends. If you ask for our help (843 846 2500), during the design process, your cost is zero. You are not committed to us. There is no contract to sign. We want to help you wind up with the home you want. Of course, we would like to have a fair shot at bidding on your new home, but you are under no obligation to us.